The tour has been described by many as the best initiation tour to Malta.The tour focuses on the west and north side of Malta which are the more rural parts of the island, but still with plenty to see and the authentic experience of Malta. You will have a perfect balance of history,culture and landmarks on this tour. You will be with your tour leader ,driver and adviser on anything Malta in your 5-6 hour tour. We will also stop for beverages and snacks along the way and also have some time to taste local produce!

The history and culture of Malta will be explained along the way which will make the tour full circle. Don't hesitate to ask any questions in the privacy of a small car/van! You will see hidden gems, historical landmarks and off the beaten path locations that you otherwise can't find on your own!
We can also stop for gorgeous pictures along the way at any time whenever you want!

The cliffs propose a majestic sight, particularly if viewed from a boat while cruising, but also from the top - the views are breathtaking, overlooking the small terraced fields below, the open sea, and Filfla, the small uninhabited island just across. The cliffs can be seen as natural forts, since no attacker can approach the island from the West given their impressive height. 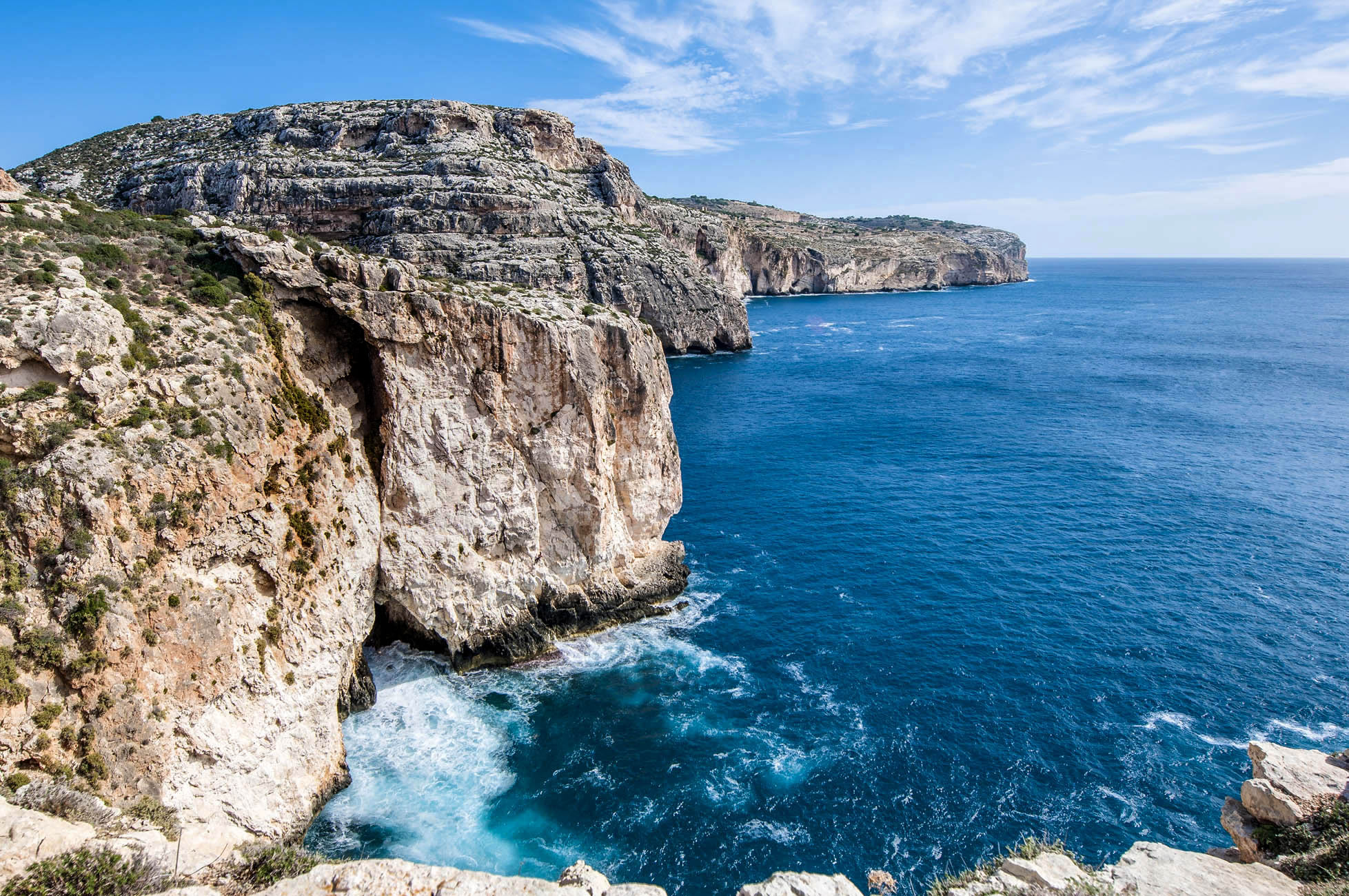 Buskett Gardens was planted by the Knights of Malta to be used as a hunting ground. Today Buskett is one of the greenest areas in Malta: the gardens are also home to different type of trees such as orange, cactus, Mediterranean pines and cypress trees, bushes, shrubs and flowers. The garden also holds vineyards, olive and lemon groves. 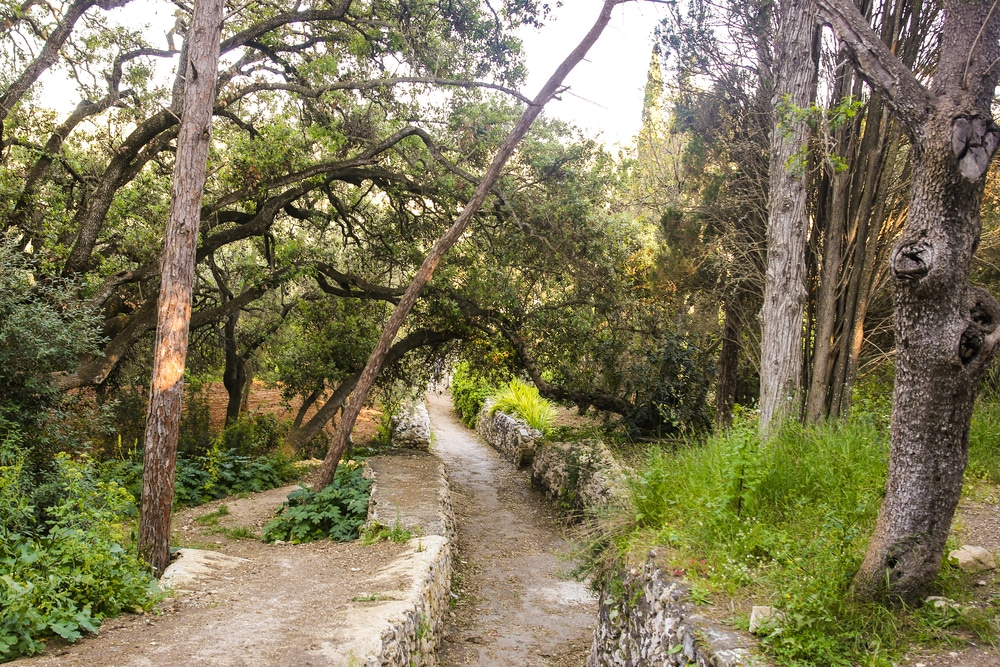 The Verdala Palace is the official summer residence of the President of Malta. It was built by Grandmaster de Verdalle in 1586 on a site surrounding the woodland of Buskett, which was used by the Knights for game hunting.The Verdala Palace is surrounded by a stone ditch, and was embellished by several grandmasters over the years.The building is spread over two floors and at each corner, there are towers five storeys high. 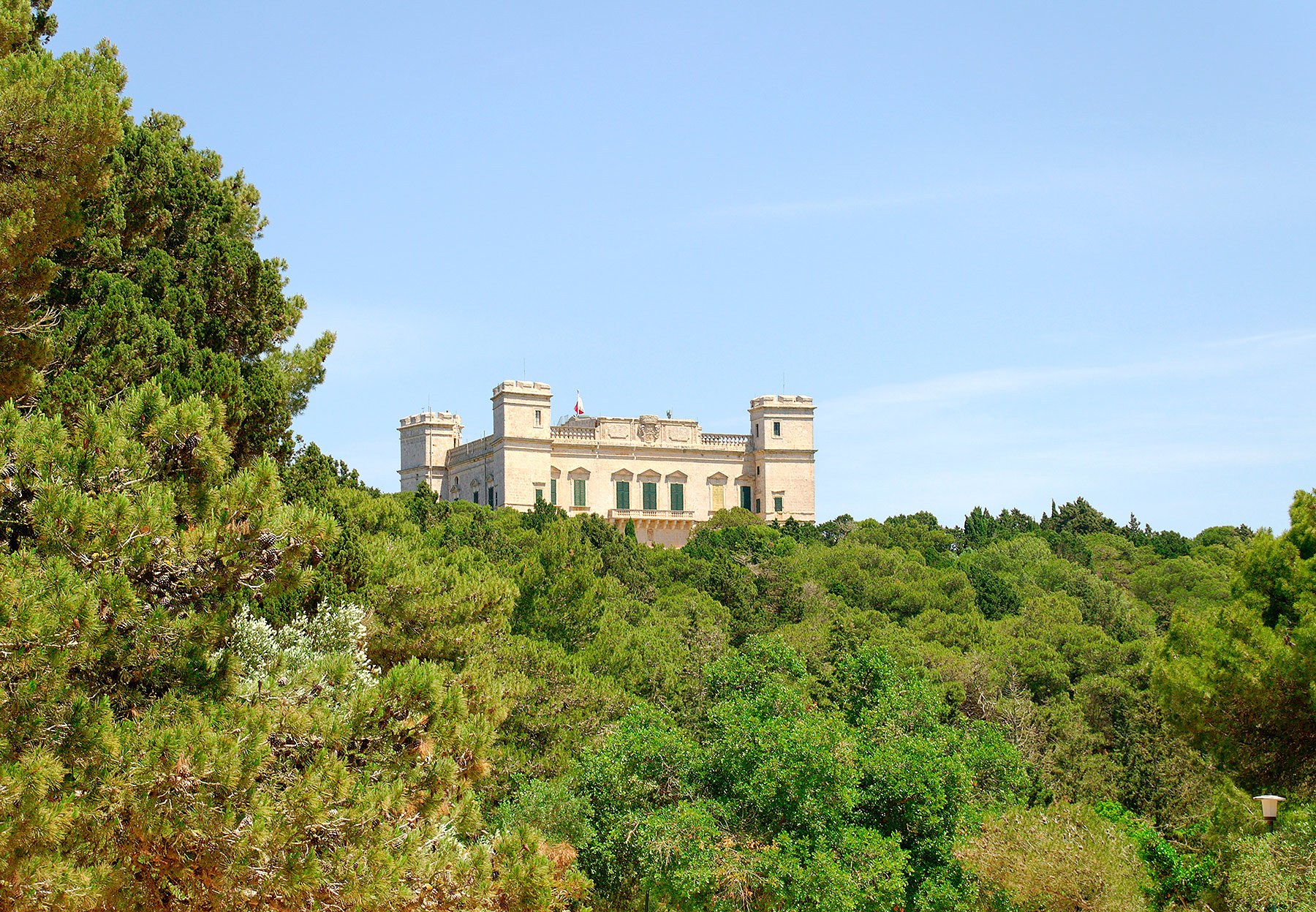 Golden Bay is a beautiful sandy beach set within a cliff face in North West Malta and is the first and most popular sandy beach in Malta together in a chain of beaches together with Ghajn Tuffieha and Gnejna . Golden Bay is located along unspoiled and undeveloped countryside and the sand at Golden Bay is light cream colour with fine clean corns. The blue sea and the cliffs surrounding the bay provide excellent snorkelling. Golden Bay has a large beach, beautiful waters and facilities, making it the second popular beach in Malta after Mellieha Bay.

Popeye Village, also known as Sweethaven Village, is a purpose-built film set village that has been converted into a small attraction fun park, consisting of a collection of rustic and ramshackle wooden buildings.It was built as a film set for the production of the 1980 live-action musical feature film Popeye, produced by Paramount Pictures and Walt Disney Productions starring Robin Williams. It is open to the public as an open-air museum and seaside resort. 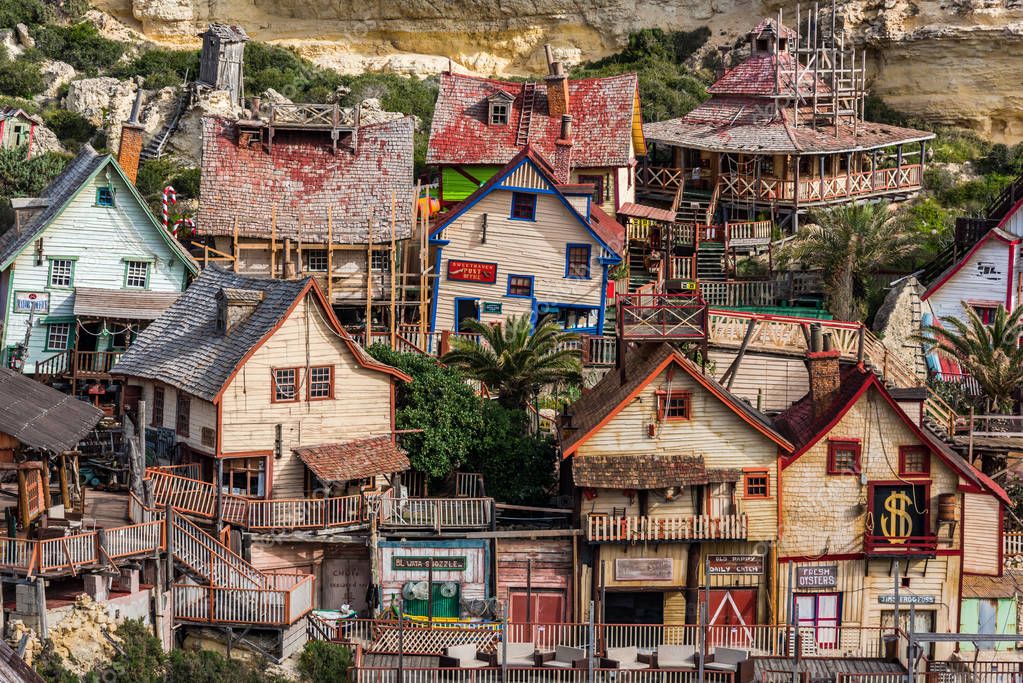 Selmun Palace was built in 1783 on a plan designed by an architect Dominic Cachia. Although it looks like a military building, it was actually used as a meeting place of the Knights of the Order of Saint John who would use it as their summer hunting residence.There is a hotel just behind the palace, which was owned by Air Malta before closing in 2011. It now sits as a somewhat ghostly post-disaster style building. 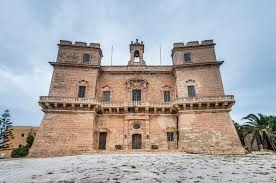 The fort was built by the British military shortly before the Second World War to defend the area stretching from Għadira to St Paul's Bay, which were potential landing sites should an invasion have taken place. Its guns also protected seaplane operations in Mistra.

We have 561 guests and 1 member online

Want to make sure you don't miss out on any upcoming promotions and specials?
Join us on twitter:

Find us around the web